Debbie Brown ’78 is performing in Miracle on 34th Street at Dallas Children’s Theatre.

Evan Faris ’76 is performing in Stolen Shakespeare Guild's production of She Loves Me, running from Dec. 4-20 at the Sanders Theatre at the Fort Worth Community Arts Center. The show is a musical adaptation of The Shop Around the Corner, which was the basis for the movie, You've Got Mail.

Lyle Kanouse ’75 will appear in the upcoming film Sex, Death and Bowling which is produced by fellow alumna Jodi Schoenbrun-Carter ’93.

Victor Test ’86 MD, FCCP accepted a job at Duke University as the Director of the Pulmonary Vascular Disease Center. 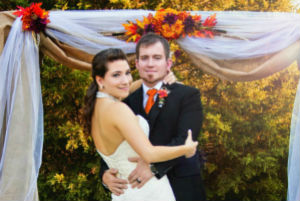