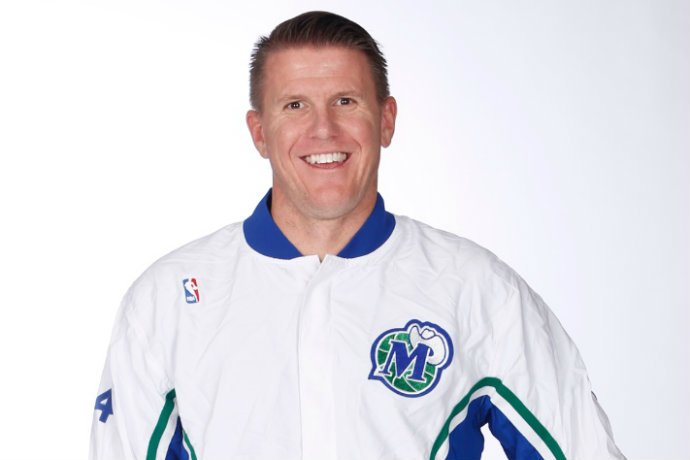 Ben Hunt ’07 has worked for the Dallas Mavericks since June of 2015 and is now the youth basketball director. In this role, Ben manages all Mavs basketball academy’s programs, youth leagues, Coaches Association and the Ballkid Program.

Hunt began his professional career with the Mavs Summer League team in 2006 and competed in the Pro Summer League in Long Beach, CA. He then went on to sign with the Perth Wildcats in the National Basketball League in Australia. After his playing career, Ben moved back to Texas to become a physical education teacher and head Boys’ Varsity Basketball Coach at Uplift North Hills Preparatory School. Ben is proud to be back in Texas doing what he loves and attributes much of his success and drive to his to his college basketball experience at Texas Wesleyan University.

Here is what Ben had to say about his time at TXWES:

What's most interesting about your career?
Working for the Dallas Mavericks allows me fulfill my two passions - impacting the youth and doing it through Basketball. I oversee all camps, clinics, and community initiatives relating to youth basketball.

Share your professional awards or accolades.
I was selected as a member of the Dallas Mavericks Speakers Bureau and Mentor Program www.mavs.com/community/speakers-bureau/ and was the 2016 recipient of the O.D. Bounds Award at the annual TXWES Alumni Medal Dinner.

What's next for you?
I want to grow the Mavs Basketball Academy and impact the youth of DFW and beyond with the Dallas Mavericks.

What’s an interesting fact about you that people may not know.
I was born and raised in Bendigo, Victoria, Australia.