Mover and Shaker: Dana Schultes '98, a leader in community theater 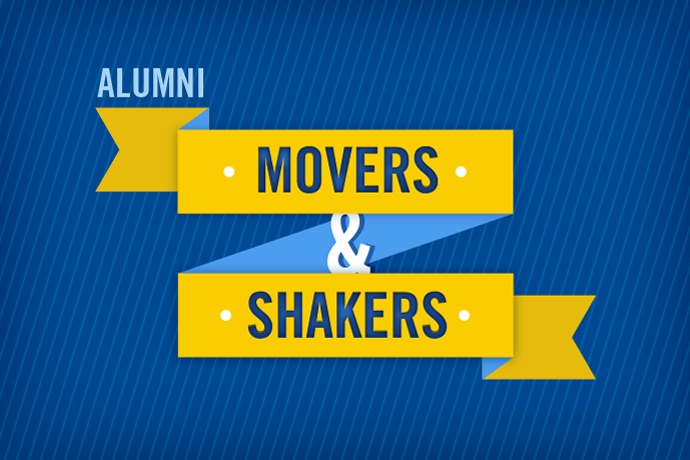 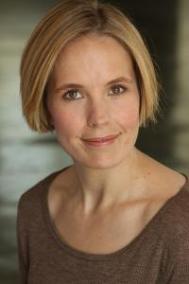 Dana Schultes ’98 is leading the way in the Fort Worth theater scene with her work as executive producer at Stage West Theatre. She has been with Stage West for more than 15 years, serving in many capacities, and was named executive producer in 2016. Under her leadership, the theater has seen tremendous growth and continues to be one of the premier theaters in the area.

She is often featured in regional and national commercials as well as in voiceovers for anime productions by Funimation. The Fort Worth Business Press honored Dana in 2018 as a Great Women of Texas honoree and inducted her into their 2016 class of 40 Under 40.

Here’s what she had to say about her time at TXWES:

1) Why did you choose Texas Wesleyan?

My high school theater teacher, Larry Cure, was a Texas Wesleyan alumnus and recommended it to me. The university was close to home and I was eligible for a good scholarship. I liked that I could commute to school and study many aspects of the craft there.

I enjoyed working with the faculty on several plays – Jerry Russell on Jump the Train at Riverpoint and Ken Stilson on Five Women Wearing the Same Dress and The Elephant Man. I also loved my religion and Shakespeare classes.

3) What do you do and what's most interesting about your job?

I help guide the organization and staff of Stage West through each season and manage the artistic and logistic planning of future seasons. I work as the main liaison officer for patrons and the chief fundraiser. I love the variation offered by my job.

4) How did TXWES contribute to your success and/or preparedness for your career?

I was able to work both as a student and as a young professional in the North Texas theater scene while at TXWES. That was invaluable. I made connections and honed my craft. I'm not sure I could have done that at any other school.

Currently working on a major comprehensive campaign to renovate Stage West - our organization purchased the building in January of 2018.

6) List an interesting fact about you or hobby that people may not know.

I'm a single mom. I am an active volunteer at my daughter's school. I pick up litter in my neighborhood during regular strolls. I am politically active and like to encourage friends and neighbors to also empower themselves in the local government.