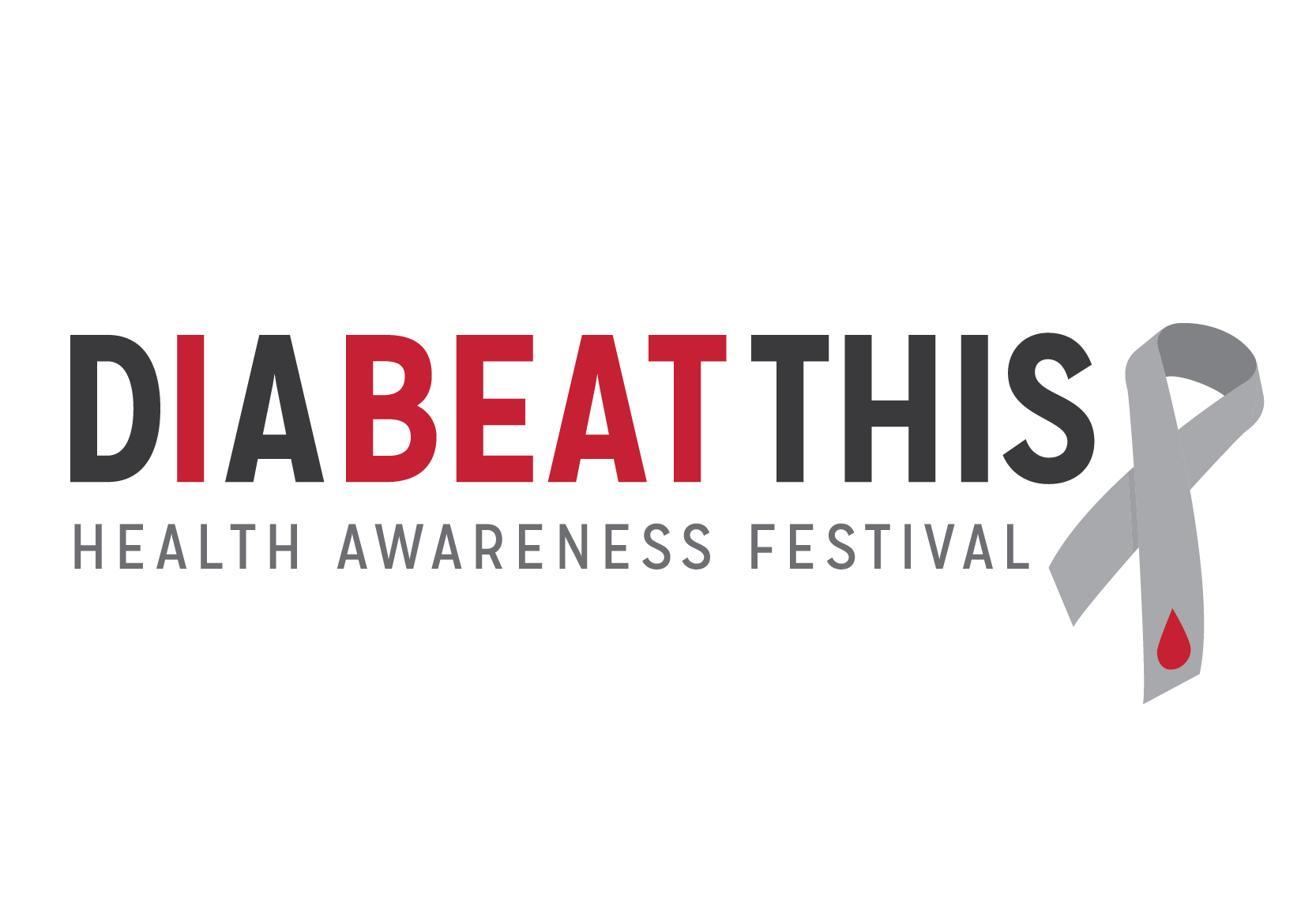 Organizer Michael Chaney said more items from the silent auction are still being tallied, so the final count will be higher.

“We feel like Saturday was a super success,” Chaney said. “Even with the pending weather, we had over 600 people in attendance. We ran out of all health screening items and gave out 50 free flu shots.”

“I'd like to personally thank everyone who was involved in helping make this event such a success – SGA President Kelsi Holland, the Texas Wesleyan Student Government Association, Social Rams, Mike Brim from the ADA and Kendal Luther from JDRF, all of the committee members  - and especially Michele Sackett [co-chair of DIABEATTHIS, president of Mortar Board and SGA representative],” Chaney said.

All proceeds from the event will go to JDRF, a type 1 diabetes research foundation, and the American Diabetes Association.