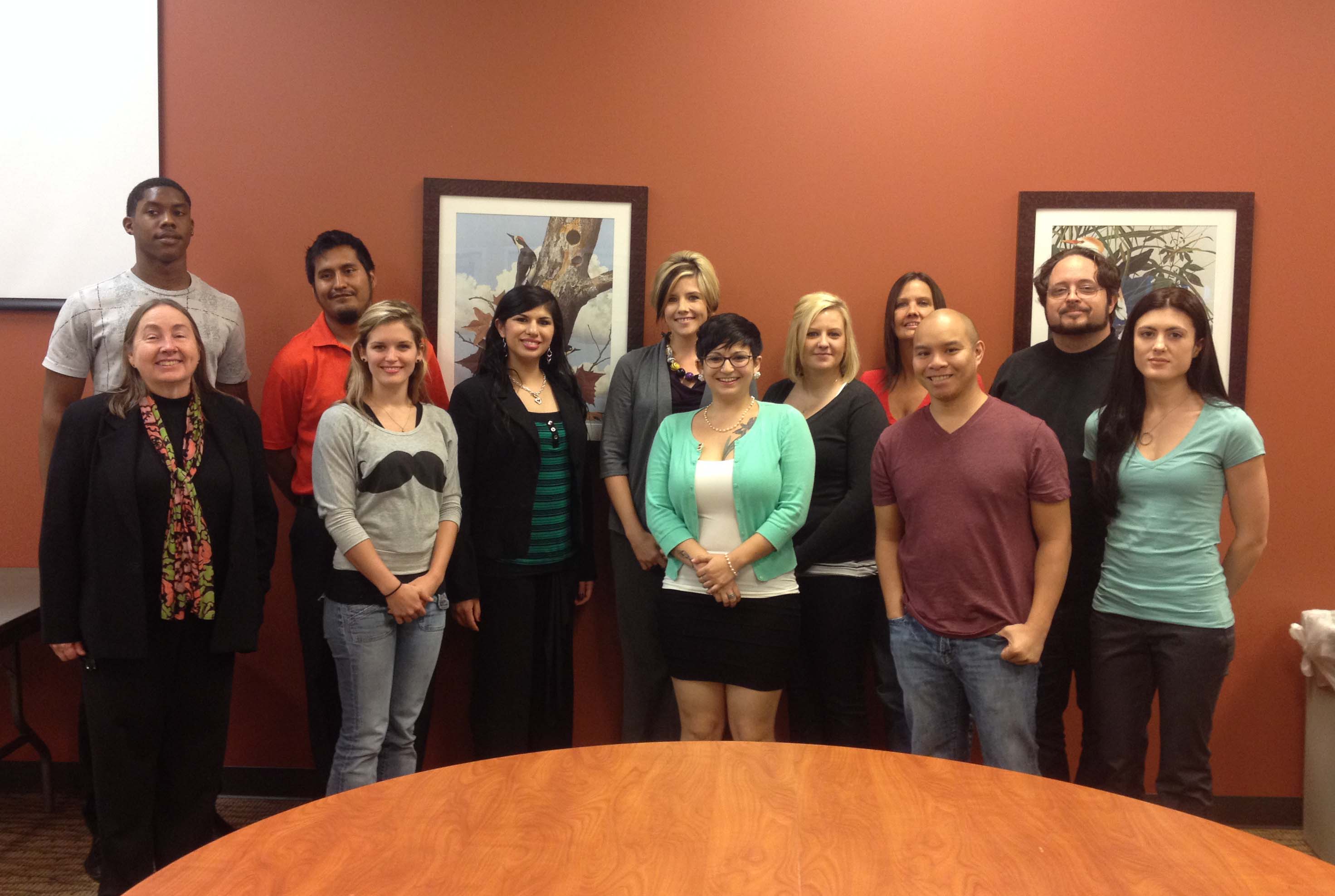 Pati Alexander, vice president for enrollment services, was in attendance to congratulate the new members on this achievement. Elizabeth Battles, professor of English, was the keynote speaker.

The Texas Wesleyan chapter began in 2012. Students are eligible for membership if they achieve a minimum grade point average of 3.5 in their first semester at Texas Wesleyan.

The Tau Sigma National Honor Society began in 1999 and the first chapter was at Auburn University. Today, the organization has 105 chapters nationwide.