Wesleyan welcomes 6 new members to Alumni Board of Directors 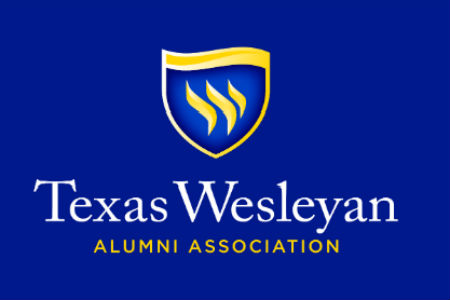 As an alumnus, he has served as a reunion committee chair and has spoken at various events including the Alumni Gathering and the Brick Dedication Ceremony. While a student, Perry was the public service announcer for the Rams and Lady Rams and other special events.

Dr. Jay Beavers ’64 is a retired United Methodist minister. Prior to retirement he was a pastor at several churches in the Central Texas Conference of the United Methodist Church. While at Wesleyan he was a member of Omega Chi and Sigma Tau Delta.

Rev. Dr. René Lawson ’81 is the senior pastor at Lake Cities United Methodist Church in Lake Dallas and is a chaplain with the United States Navy Reserves.

Lawson flew the Wesleyan flag over Camp Fallujah while deployed in Iraq in 2006. While attending Wesleyan, Lawson was a resident of OC Armstrong Hall, played on the school’s first club soccer team and was a cartoonist for the Rambler.

While at Wesleyan, he was the mascot, school photographer and part of the Wesleyan Singers group. He was also very active in theatre, participating in seven musicals, 12 plays and two operettas. He now is a huge supporter of Theatre Wesleyan through Encore, a theatre alumni group.

Aaron Young ’98 was President of the Student Government Association and a resident’s assistant member of Sigma Phi Epsilon. He participated in three study abroad trips and generally tried to keep Mama’s Pizza open across the street from campus when he was a student.

He went on to obtain his J.D. and is currently serving as Assistant General Counsel at American Airlines Financial Credit Union.

After graduation she went on to obtain an MBA and J.D. and later worked in litigation, marketing and business development. Laurie is retired and currently volunteers at the Pregnancy Lifeline of Fort Worth, a crisis and family resource center.