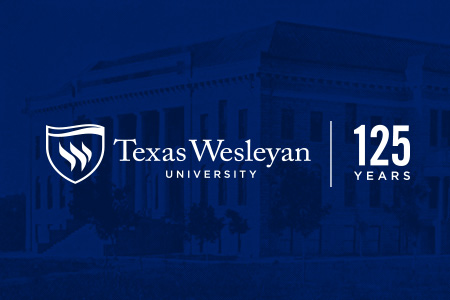 The group will be honored at the Athletic Hall of Fame banquet from 6 - 8 p.m. on Friday, Feb. 5 at Ridglea Country Club in Fort Worth.

Space is limited and registration is required at a cost of $40 per individual. Click here to reserve your place now.

The new inductees will join the 43 current members of the Athletic Hall of Fame.

Ed Irvin Rue played men's basketball at Texas Wesleyan from 1961-65. Rue ranks 3rd on the school's all-time scoring list with 1,709 points and was one point shy of being the school's all-time leading scorer at the time of his graduation. Nearly 51 years after his graduation, Rue continues to hold five school records including the single game scoring record with 45 points against Southwestern in 1965.

Dianne Urey played volleyball at Texas Wesleyan in the 1980-82 seasons. In her senior season she helped the Lady Rams to a national runner-up finish with an overall record of 45-22. The team's 45 wins are still a school record. That year she was named both 1st-team All-American and Academic All-American. In 1991 she was inducted to the NAIA Hall of Fame.

Texas Wesleyan University Men's Golf is the most storied men's golf program in the NAIA, and Robert Wood was at the forefront of what has become an incredible dynasty. Wood played at Texas Wesleyan from 1958-1962, helping the program to two NAIA Runner-up finishes in 1961 and 1962 as the Rams built toward their first title in 1964. Although the NAIA did not begin awarding the All-American title until 1962, his performance would have qualified him in 1959, '60, and '61.