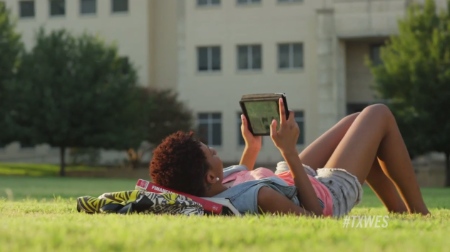 The collective market share of WFAA and ESPN for the game was 36.6 percent, which means one out of every three households in the DFW broadcast region was tuned in to the game.

The 60-second spot ran during the first quarter of the game on WFAA. A 30-second version of the new commercial also ran on ESPN.

The last game to reach the same viewership levels was the New Orleans vs. Atlanta game in Dec. 2010.

Missed the ad? No problem. Watch and share the commercial here.