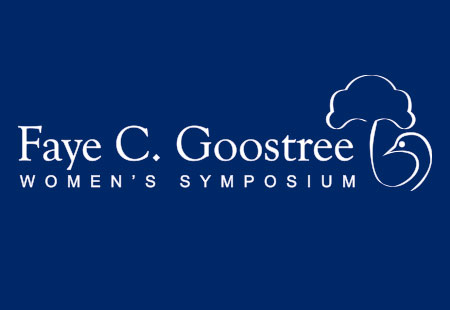 The Annual Goostree Symposium is hosting Elizabeth Alexander and Brenda Taylor Matthews, History Professors, as this year's featured speakers. They will give their address at 12:15 p.m. on Feb. 16 in Martin Hall.

‌The topic of Alexander's and Taylor-Matthew's presentation is "Becoming Texas Wesleyan." They are discussing some of the more interesting facts of how Texas Wesleyan came into existence along with several of the unusual traditions that were a mainstay of Texas Wesleyan in its early years.