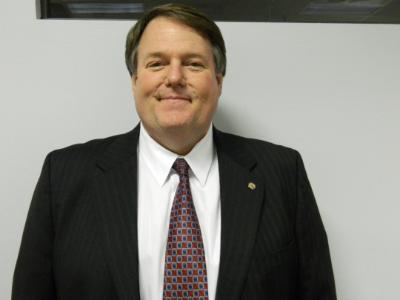 The first Mitchell-Reid Community of Learners of fall 2014 will be presented by ATF Special Agent James N. Parker on Tuesday, Sept. 2 from 12:15-1:30 p.m. in the Library Orientation Room.

The talk will be on ATF, its mission and its personnel, as well as where ATF fits into the law enforcement community of local, state and federal law enforcement.

ATF is a federal law enforcement agency within the U.S. Department of Justice that protects our communities from violent criminals and criminal organizations by investigating and preventing firearms and explosives violations of federal law.

Parker has been involved in many high-profile cases, including:

Parker is also one of the case agents for the recent East Texas Church Fire Task Force.

Special Agent Parker has also been on the protection details for heads of state, including the Crown Prince of Saudi Arabia and the Foreign Minister of Syria at the General Assembly of the United Nations.

Parker is an exciting speaker who has served as group supervisor of the Dallas, Plano and Sherman violent crime groups since Dec. 2012. Prior to that, he was a special agent with ATF for 22 years in the Tyler, Texas Field Office.

Please join us for this interesting and informative discussion. Don’t forget to bring your own lunch; refreshments will be provided by the Office of the Provost, co-sponsors of the Mitchell-Reed Community of Learners lecture series.