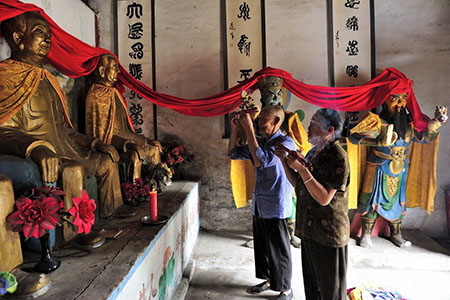 The next Mitchell Reed Community of Learners lecture presented by visiting professor, Dr. Dedong Wei, from the Renmin University in China. 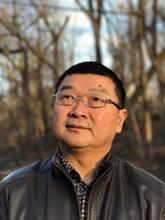 The topic will be the Religionization of Chairman Mao and will be held in the West Library Orientation room at 12:30 April 11. Light refreshment provided by the Provost's office remember to bring your own Lunch!

In recent years, Mao temples have begun to spring up all across China. As well, there has been significant controversy about grand icons of Mao being constructed in China. One 20-foot tall golden statue of Mao was destroyed by the government only days after it was built. To be sure, much of this activity centers around deep political divisions within China. However, Mao has taken on the status of a deity for many. Dr. Hanshaw and Dr. Zhang have been working together on this topic and are pleased to have Prof Dedong Wei available at Texas Wesleyan University to speak on the topic. 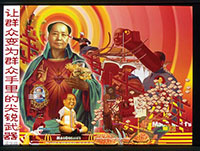 Prof. Dedong Wei is the Chinese Director of Confucius Institute of Columbia University，Director of International center of Buddhist Study at Renmin University of China, P.I. of China Religion Survey (2011-2020), expert of State Administration of Religious Affairs of P.R.C.. He published a good number of articles in varied national and international journals, including one in the Journal for the Scientific Study of Religion. Dedong reviewed Religion in three volumes published in 2015. Since 2004, he has promoted the Sino-US-Euro Summer School and Annual Conference of Social Science of Religion in China, training near a thousand Chinese scholars.