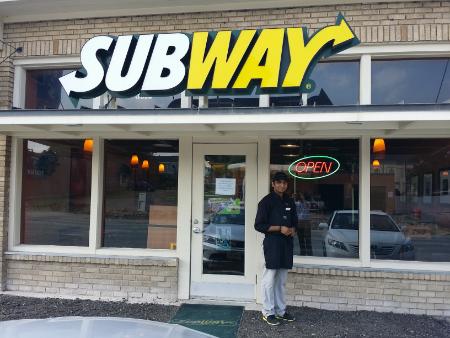 You might have noticed the smell of fresh-baked bread from across Rosedale Ave. once again.

That’s right: Subway, located next to the Texas Wesleyan bookstore, has reopened.

Kuntal Hazari (you might find him wearing a "Sheldon Cooper" name badge in honor of the Big Bang Theory character) is the new owner of the Subway.

Hazari, who was trained as a medical doctor in his native India, has been a Subway franchisee for five years and owns locations across North Texas, including Hillsboro, Camp Bowie Boulevard and in Bosque County. Hazari’s family, including his wife, parents and brothers are also involved in managing his Subway franchises.

Hazari operates using an open-book management style, encouraging his employees to be partners by sharing information about the state of the business with them. This style has allowed Hazari to promote many of his employees at other locations to management. Staff will be fully trained by the time students arrive and Hazari is planning a grand opening for early September.

The store is currently doing a soft opening. Their hours are

Welcome, Hazari and team, to our neighborhood! 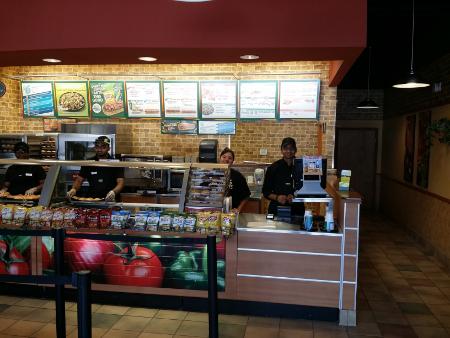 Texas Wesleyan University
At Texas Wesleyan, we have a rich history and a Texas-sized reputation. As stewards of the University, it is our responsibility to build a future as bright as our past.
Upcoming Events
Jan
23
Weekend Program Tracks A & C classes begin
Jan
28
TXWES Behind the Scenes: Music Department
Jan
29
Classes begin for spring 2021
Jan
30
Weekend Program Track B Classes Begin
Feb
13
13th annual Duo-Piano Competition
Feb
17
Last day to remove a grade of "I"