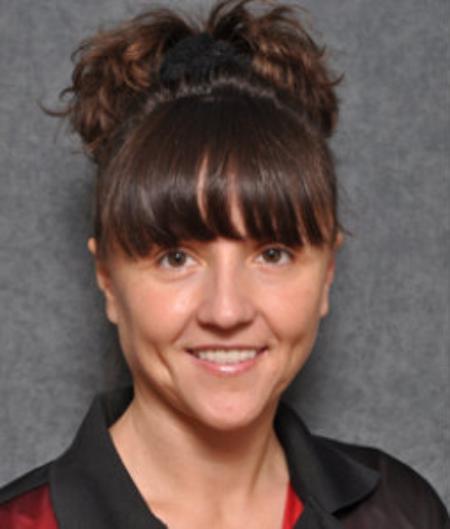 Rather is in her sixth season as head coach at Texas Wesleyan. In her first season, she teamed with Keith Evans as co-head coach and led the Rams to a sweep of all seven National Collegiate Table Tennis Association (NCTTA) National Championships. In the following four seasons her Rams have taken 18 more titles, including six of seven last year, and continued their dominance in the coed team event, to eight straight titles.

Rather also played six seasons at Texas Wesleyan. After competing in five NCTTA National Championships, she claimed three women’s singles national titles. She is a seven-time U.S. Champion, winning women’s singles titles in 2003 and 2005; women’s doubles titles in 2001, 2002, 2003, and 2010, and a mixed doubles title in 2003. Rather also won more than 20 Yugoslavian National Championships in women’s singles, women’s doubles, mixed doubles, and team events.

Born in Yugoslavia, Jasna Rather became a United States citizen in 1999 and is now a dual citizen of the U.S. and Croatia.