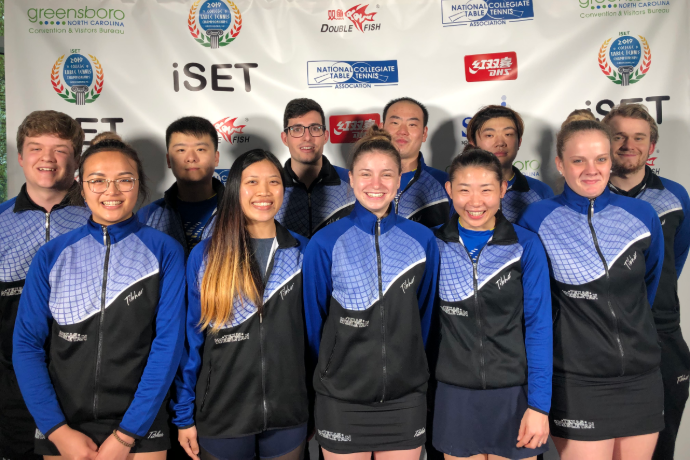 Join President Frederick G. Slabach for a reception honoring the student-athletes and coaches for their outstanding season from 2-3 p.m. Thursday, May 2, on the second floor of the Oneal-Sells Administration Building, outside the President’s Office. Cake will be served.