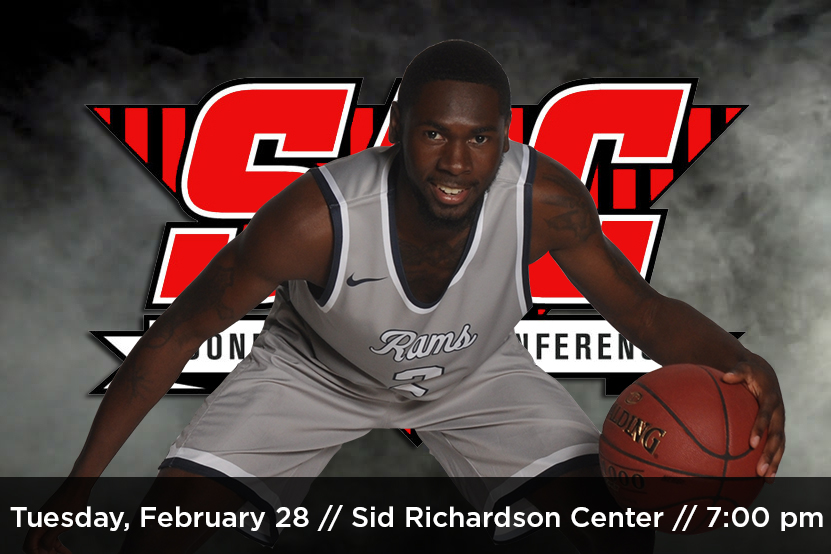 The game is set for a 7 p.m. tip-off. General admission is $10, students from SAC member institutions are $7 (with ID), children and Texas Wesleyan students, faculty and staff (with ID) are free. The game will also be carried live on www.ramsports.net/LIVE.

The SAC Tournament is a single elimination bracket featuring the league’s top eight teams. Quarterfinal contests are hosted by the higher seed, while the semifinal and final rounds will be hosted by Oklahoma City University Friday and Saturday. The tournament champion will receive an automatic bid to the NAIA National Championship in Kansas City, MO, March 15-21.