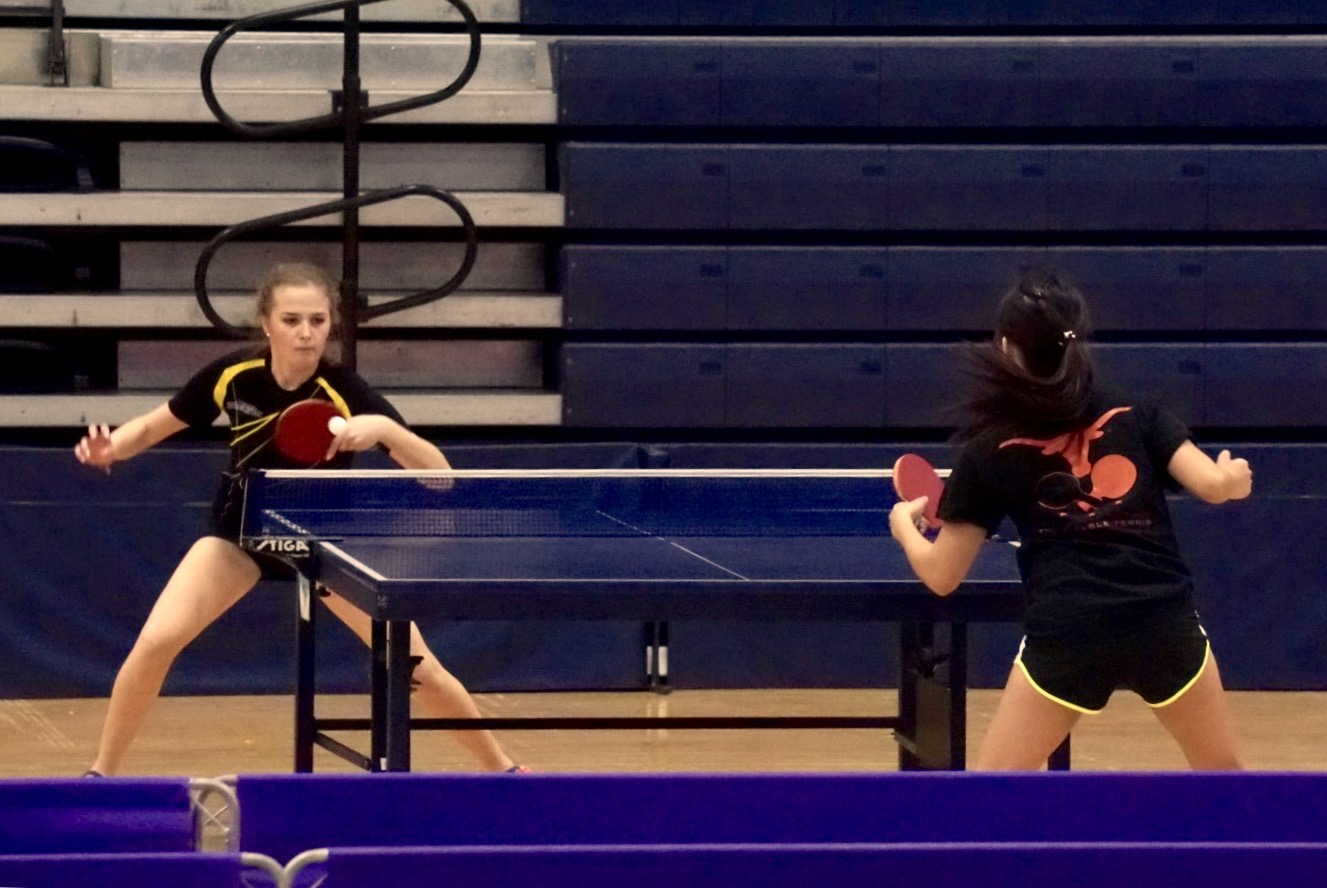 The Rams will have their work cut out for them this year. Mississippi College served notice at the South Region Tournament this season that they are still a force to be reckoned with. The Choctaws, who won the 2015 Coed National Championship, defeated Texas Wesleyan in Fort Worth for the South Region title this season.

The event will begin at 8:50 a.m. on Friday with men's singles preliminary rounds.  Friday's action will feature finals action in men and women's doubles competition as well as the opening ceremonies for the team competition (4 p.m.).

Texas Wesleyan is the defending champion in both the coed and women's team events. The Rams also won titles in men and women's doubles last season. The Rams have won 12 of the last 13 Coed Team Championships while the program has totaled 60 national championships since the program's inception in 2002.