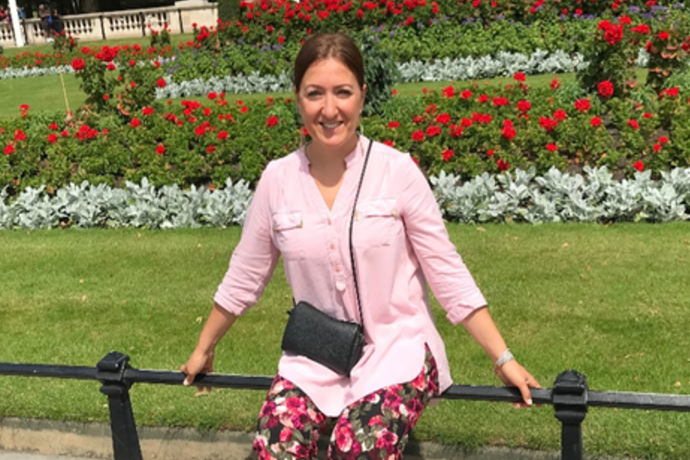 Originally from Bosnia, Perry moved to the U.S. when she was 10 years old. After graduating from high school, she joined the U.S. Army, completing a tour in Iraq in 2003.

Perry is also a student at TXWES, currently pursuing her Ph.D. in marriage and family therapy.

When not working or studying, she loves to spend time with her husband and three kids.

Texas Wesleyan University
At Texas Wesleyan, we have a rich history and a Texas-sized reputation. As stewards of the University, it is our responsibility to build a future as bright as our past.
Upcoming Events
Sep
26
Master Therapist Series: Dr. Wendel Ray
Sep
27
Banned Books Week 2020
Sep
28
O.D. Bounds Golf Classic
Sep
28
Event Rescheduled: An Unforeseen Beauty
Sep
29
Test Revision Strategies that Increase Academic Integrity 9/29
Sep
30
Universal Design for Learning 9/30