TXWES Esports and its student opportunities featured on CBS 11 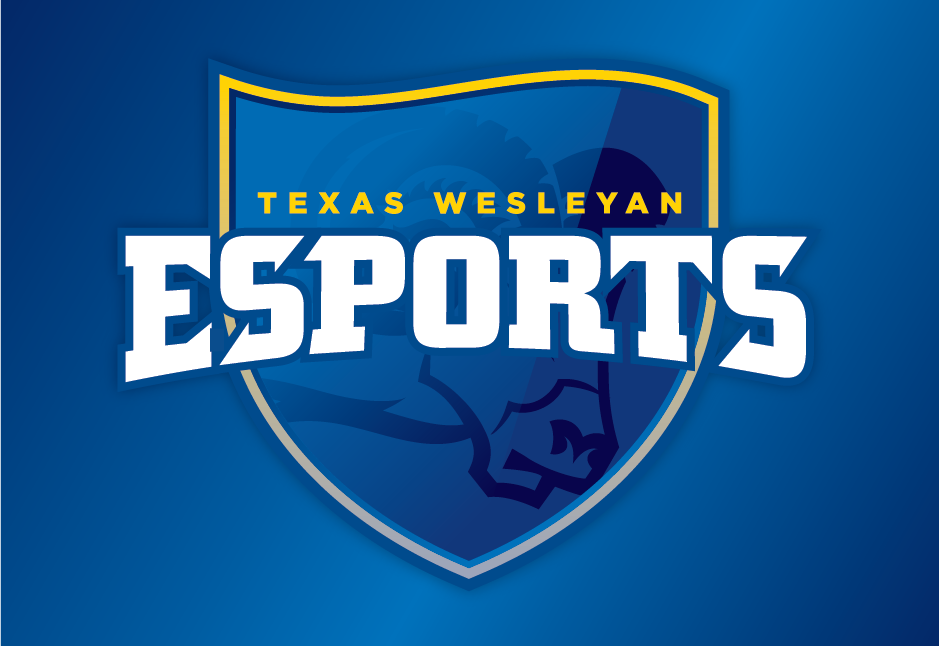 Texas Wesleyan’s Esports program offers plenty of opportunities for students, whether or not competitive gaming is their thing. TXWES Esports Director Eugene Frier and two of his students explained how the program involves students with a variety of interests when they appeared on CBS 11 on Sept. 22.

“If you want to be a streamer, a player, an editor — that desire to want to be involved is the first step. And then we can figure out how to get you connected after that,” Frier told CBS 11.

CBS 11’s multi-day series looked at the different opportunities available in North Texas esports. The news station called on TXWES to highlight what college students can get out of pursuing the field.

“It’s not just for gamers, and I think, too often, esports gets a negative light for that. It’s not just gamers in the industry,” said Johnny McNamee, TXWES senior and Esports program manager.

Watch the full story above, read more on CBS 11’s website, and check out txwes.edu/esports for how to get involved.