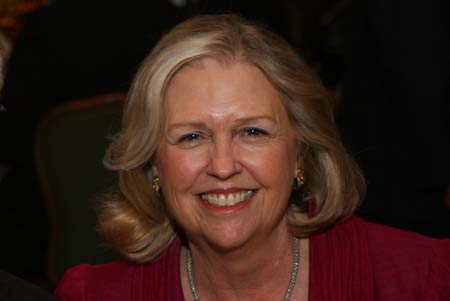 Sandra Hile Hart, professor of marketing, was elected president of Sigma Beta Delta, an international business honorary scholastic society.  She has served on the ΣΒΔ’s board for the last 12 years, most recently serving on the executive committee as vice president/president elect.

ΣΒΔ is headquartered at the University of Missouri, St. Louis.  It has more than 75,000 members at 397 chapters and serves business students at regionally accredited universities in the United States and internationally recognized business programs.

Hart joined Texas Wesleyan University’s Business Administration in 1985 and has served the SOBA as dean and a professor. Her other roles with the university have included associate provost, interim provost and faculty chair.