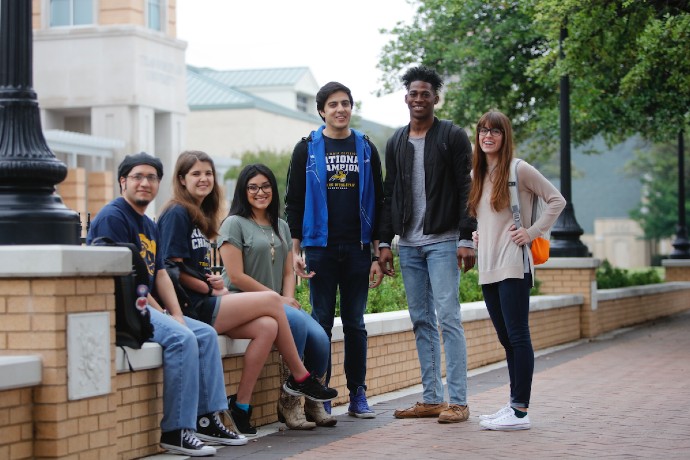 Texas Wesleyan is, once again, in the national spotlight. For the second year in a row, TXWES is ranked among national universities in the Best Colleges rankings by U.S. News and World Report.

"Our Smaller. Smarter. University is centered around the principle that each student deserves personal attention both inside and outside the classroom," said University President Frederick G. Slabach. "No matter the learning environment, we are committed to this mission, and I’m pleased it’s getting national praise."

Texas Wesleyan has now been on U.S. News' radar for a decade. For nine straight years, from 2011-2019, TXWES was ranked in the top tier of regional universities in the west. Last year, the university moved up to the national universities list.

Just as it was last year, TXWES was again ranked on the list of best business programs, and in the social mobility category, which ranks schools based on how successful they are in enrolling and graduating large numbers of students eligible for Pell Grants.

Check out the full rankings.