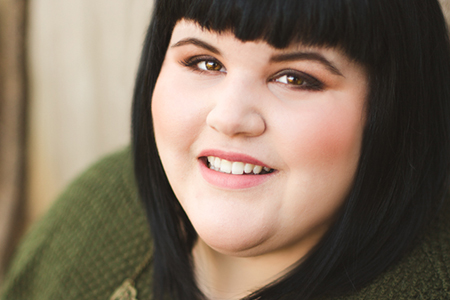 Murphy’s debut contemporary young adult novel, Side Effects May Vary, came out from Balzer + Bray/ HarperCollins in 2014 and was well-received by several industry experts, as well as Seventeen Magazine and Teen Vogue.

Dumplin', Murphy’s sophomore novel, is a #1 New York Times bestseller and is a “Best Book of the Year” pick by Amazon. Film rights to Dumplin' have been optioned by Disney and Michael Costigan is signed on to produce while the hunt for a screenwriter is ongoing.  Dumplin' is currently sold in more than twenty-five foreign territories.

In 2017, Murphy is set to release her third novel, Ramona Drowning.

Murphy graduated from Texas Wesleyan with a degree in political science in 2010 and currently resides in North Texas.

Tarrant County Commissioner Roy C. Brooks will be presented with an honorary degree.

Commencement will take place at 10 a.m., Saturday, Dec. 12 in the MacGorman Chapel at Southwestern Baptist Theological Seminary in Fort Worth. Click here for more information. 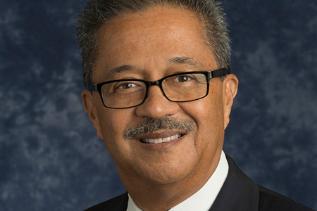 Commissioner Roy C. Brooks will receive an honorary degree from Texas Wesleyan during the fall commencement ceremony on Dec. 12.